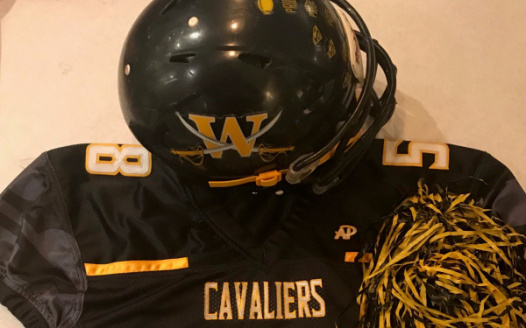 Allow the WYFCP elections to occur ASAP without changing the by-laws mid election!

Four current members of the Winfield Youth Football & Cheer Program’s (WYFCP) Executive Board are attempting to change the WYFCP by-laws in the middle of the election process. One of the new by-laws that they are attempting to add would remove the competition that these board members would face in the election. What this means is that the three of them would run unopposed for President, Vice-President and Secretary and continue to be on the Executive Board for another year. Conveniently, Brian Faya, Jim Mullen and Kelly Duncan, who also applied for these positions, would suddenly become ineligible even though their applications have already been accepted by the Board at the December General Board meeting according to current bylaws.

This all comes on the heels of the same four people telling Shaun Poulton that his "gift of volunteering" for Area Football Director would not be accepted this year which allowed the 4th member to run unopposed and be elected to this position.

Please sign this petition in support of a fair election that would not allow such changes to occur in the middle of the election process. Thank you for your support!