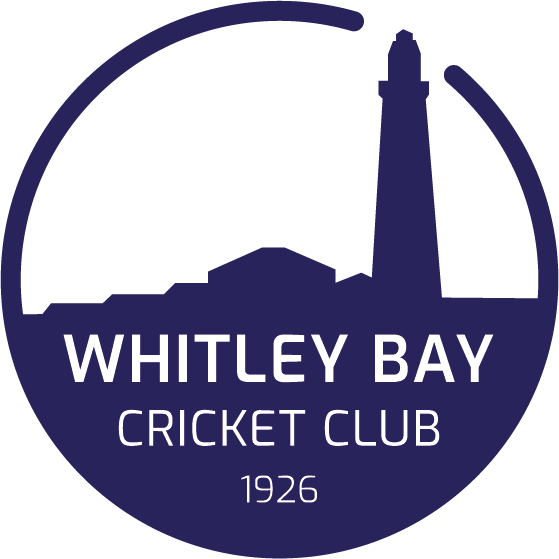 728 people have signed this petition. Add your name now!

We have been challenged by a few local residents who have petitioned the Council to remove the fence that was erected last year at the rear of the club. The fence was erected in order to divert those that used the side of the club as a short cut as we regularly experienced anti social behaviour such as graffiti, abuse, rubbish, broken glass, drug waste and were broken into several times. We wanted to make the area a safer place in order that we could start childrens coaching which was very successful. Despite liaising with some local dog walkers, going through the approved planning process and members of the club physically clearing the legal right of way so they still had access to the ground, some residents believe that their right of way has been inhibited and would rather return to the old set up with anti social behaviour. Please sign this petition to highlight how much of a safer place the club has become since the fence was erected. We were happy to work with these residents but they are not prepared to compromise. It is not all residents as those that live nearest the club are very happy with the fence as it has improved their lives substantially. We believe sporting spaces need to be safe for all of its users. Once again please sign this petition and forward it to any other like minded people.