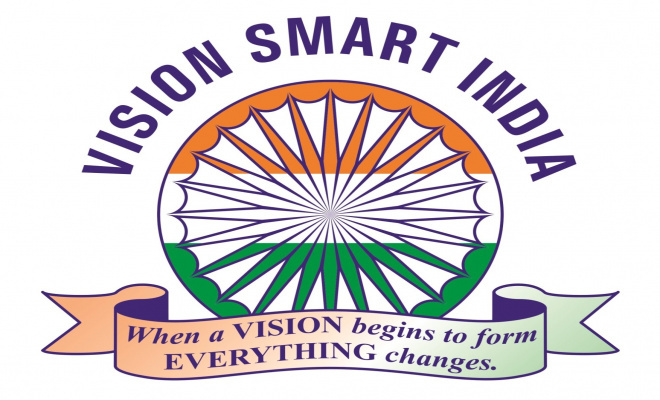 A bridge over a nullah in Laxmi nagar area was found to be weak and closed abruptly.

A action taken without any thoughts.

It was understood by the general public that a letter was received by “N’ ward Dhakne- Deputy Municipal comm(DMC) and Bhagyshree Kapse - Asst Municipal Comm(AMC) on the 17th May 2019 that the condition of bridge /Culvert was precarious necessary action to be taken.

The DMC and AMC where both not bothered about the general public and ordered closure abruptly on 31st.

This lead to utter chaos in Ghatkopar and surrounding areas, lot of fuel and man hours where lost of people, just because of inefficiency on the part of DMC and AMC.

2.Casual attitude on a important matter

3.Non information to citizens about the closure of road.

4.Acting without any accountability.

the “N” ward citizen are taking a signature campaign to take action on this officers, so that in future every officers works with responsibility and accountability.

REQUEST ALL TO SIGN THIS PETITION SO THAT THE FUTURE OF GHATKOPAR IS IN SAFE HANDS.