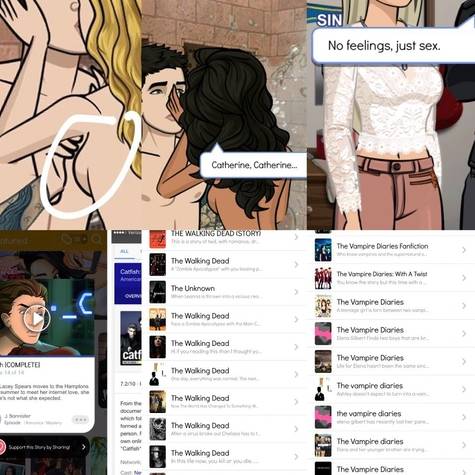 The Targeting And Unfairness Of Episode And It's Community

641 people have signed this petition. Add your name now!

My name is Vivian and I am an author/writer on the app Episode Interactive. Lately, I've been noticing authors being targeted and shamed for things... so I started this petition.

Here's what is wrong with Episode...

This isn't me trying to start a war or fight with Episode, but, instead bringing to their attention how much they are overlooking and maybe even ignoring. I love Episode, and wouldn't be fighting for equal writer's rights if I didn't love and care for this community and app. Something has got to change though. Something needs to happen for all to feel equal, welcome, and happy.

Please sign this petition if you want to help your fellow authors for the equality they truly deserve.