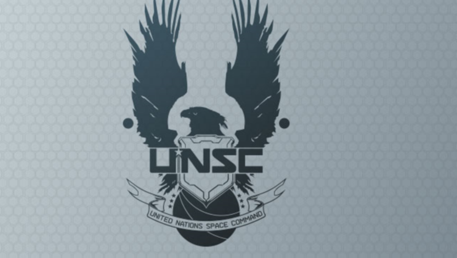 Chi Cheti is a frequently used base of the UNSC, and with the future promise of a new base (Which I am not at liberty to disclose the name of), we need our current one up and running so we may continue to use it if it isn't replaced.

These updates would be the following;