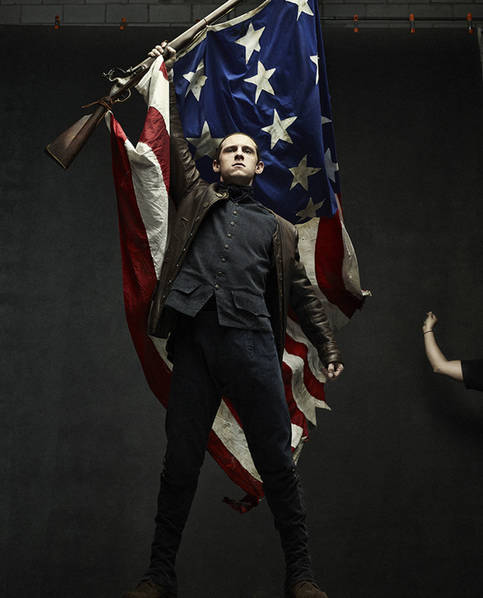 One of the most beautiful elements of every Turn: Washington's Spies episode is the music that is selected to accompany or underscore the story. It is a shame that after Season 1 the gorgeous music that have imprinted all the episodes since are not available for fans to purchase or download. We wish to make it known to the network that there is an audience ready and willing to buy soundtracks from seasons 2-4. Each song is an enduring work of art that will bring Turn: Washington's Spies fans closer to the series for years to come, long after the finale. Please support the fans and release soundtrack(s) for the series.