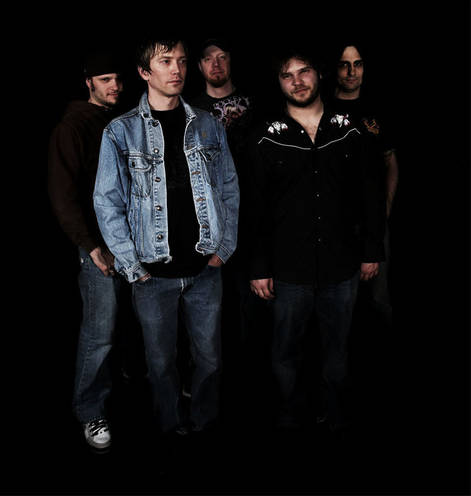 The Blinding Light were one of the most influential metal bands to rise from the Midwest. The Blinding Light quickly made a permanent dent in the Hardcore/Metal crossover scene with the 2002 release of Glass Bullet EP on Jacob Bannon's Deathwish Inc. Records. The Blinding Light followed the EP release with their first full length, "The Ascension Attempt", also on Deathwish Inc. "The Ascension Attempt" quickly became a cult milestone and still garners attention to this day. A mass blur of chaos and intensity blended with deep groove and undeniable 90s metal roots. Such a combination had yet to be displayed in such ways.

TBL followed this record with a supporting tour with Between the Buried and Me, Cave In and Converge. With such an incredible billing, The Blinding Light were able to put themselves in front of thousands of open ears and solidify their place in the underground cult metal scene.

2009 seen the release of their much anticipated follow up album, "June Bug". Released on Init Records and featuring art from Aaron Horkey, "June Bug" was a solid progression in musicianship and exploration. Musically "June Bug" featured a much advanced writing approach and complexity in song structure. Vocally it took a much broader vision, approach and delivery. Brian poured out his soul and applied it with impressive originality. "June Bug" was extreme art at its finest.

Well, don't we feel we deserve another show? As fans, those who supported, this who believed, this who still listen....dont we WANT to see The Blinding Light one last time? I say yes. What say ye?