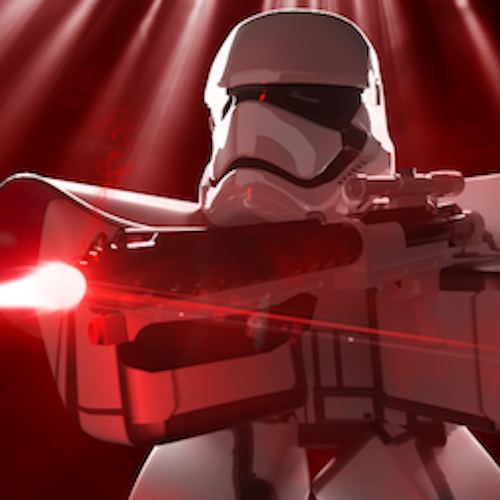 This petition has been started in the hopes of gaining members and bringing some activity before the launch into the Star Wars Universe. Should this petition reach 200, anyone below the rank of Imperial General will be getting promoted as a reward for your great efforts. Let's achieve this together!

The First Order's goal is to become apart of the Star Wars Universe owned by Askavix. Should we want to succeed in this goal, we will an active community to portray as a faction of it's own. I believe in this community, and so should you.

Hitting the 200 mark would be impeccable, I believe it can be done with effort and time. If you want more to jump in on this, invite them to the discord so they can get a chance to sign it!

Glory to The First Order!