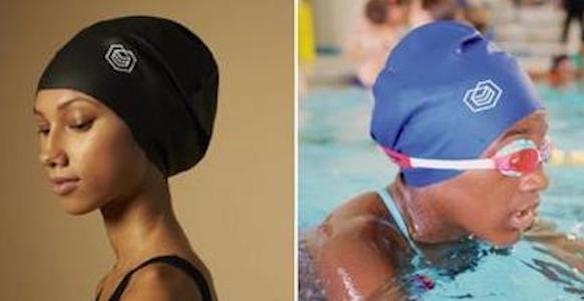 A Swimmer for Justice & Equality 0

635 people have signed this petition. Add your name now!

A Swimmer for Justice & Equality 0 Comments
635 people have signed. Add your voice!
64%

Swimmers for Justice and Equality invites you to join us in this petition.

Here’s the situation: FINA, the governing body that makes the rules for swimming in the Olympics and other international competitions, has decided to ban Soul Cap use from the Olympics. Soul Cap is a company that designs extra-large caps for swimmers with voluminous textured hair, many of whom are Black swimmers with natural styles. FINA stated that such caps had never been needed in the past, and that they were unsuitable due to not "following the natural form of the head." However, thousands of swimmers and swim fans objected. FINA announced on 2 July 2021 that it would review its decision.

Our message to FINA: Thank you for reconsidering this decision! Please reverse the ban on extra-large caps, preferably in time for the 2021 Summer Olympics. FINA, alongside many swimmers and coaches, is working to address the longstanding lack of ethnic diversity in swimming, which results from a history of segregation and exclusion. To this day, swimmers are disproportionately white – but this is changing. We are thrilled to see more Black swimmers on this year’s Olympics teams and we fear that a ban on extra-large caps may discourage future athletes. As swimmers become more diverse, it is expected that some of their needs will change. We request FINA to demonstrate inclusion by granting full approval to the optional use of extra-large swim caps in the Olympics.