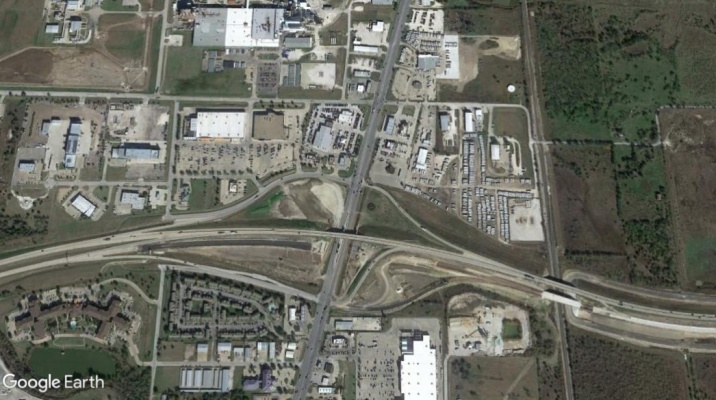 Protect Gillespie County from the Bypass

1579 people have signed this petition. Add your name now!

TxDOT is planning a 70 MPH freeway bypass around Fredericksburg (like the one pictured here). This monstrous bypass, with its noise and light pollution and urban sprawl, will ruin the unique pastoral character of Gillespie County forever.

Please help us persuade the City and County Leaders to stop the TxDOT BYPASS by signing our petition.

By signing this petition, you are stating that you are AGAINST the building of the Fredericksburg Relief Route as planned by TxDOT.