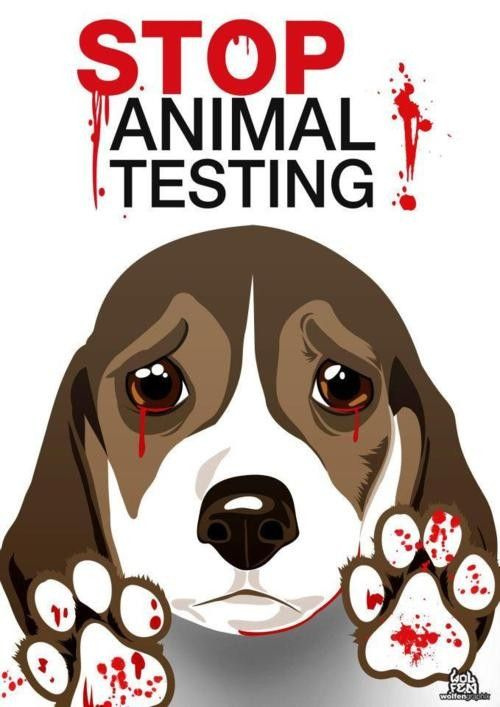 The use of animals in experiments and testing is regulated under the Animals (Scientific Procedures) Act 1986 (ASPA). ASPA has recently been revised to change the European Directive 2010/63/EU on the protection of animals used for scientific purposes. The revised legislation came into force on 1 January 2013.