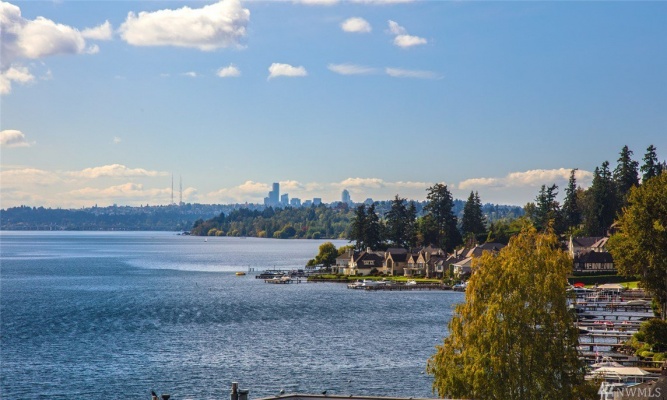 With the Kirkland Sensible Shoreline Coalition, we request that the Kirkland City Council take the following actions with respect to an update of the City’s Shoreline Master Plan (SMP):

Reasons for taking these actions include, but are not limited to the following: