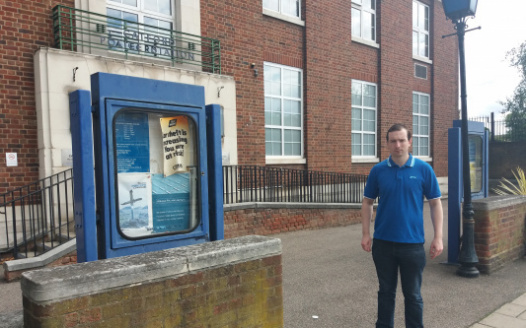 Save Catford and Deptford Police Stations

To: Mayor of London Sadiq Khan,

We the undersigned call on the Mayor of London to abandon plans to close Catford and Deptford Police Stations.

The Police Stations plays an important role allowing residents to report crime and anti-social behaviour in the area, they are also home to a number of back office facilities and resources which benefit the whole Borough.

If these two Police Stations were to close, the only police station for Lewisham residents to report crimes, and for Safer Neighbourhood Teams to operate from would be in central Lewisham and that would be too centralised meaning the South and North of the borough do not have adequate policing coverage.

We call on the Mayor to abandon these plans and keep the stations open.