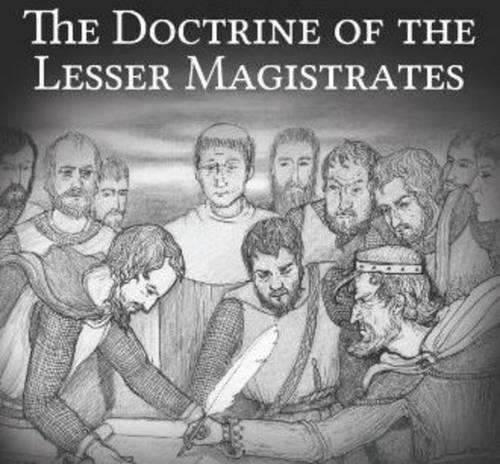 Texas Petition for the Sanctity of Marriage

PETITION to the GOVERNOR, ATTORNEY GENERAL, STATE LEGISLATORS, and PUBLIC OFFICIALS on SANCTITY of MARRIAGE in the STATE OF TEXAS

Whereas we agree that natural, traditional marriage is, according to Natural Law and by definition and historic practice, the union of one man and one woman; and

Whereas the laws of nearly all societies throughout history have forbidden homosexual conduct, ruling it a crime against the order of nature and of Nature’s God; and

Whereas the U.S. Supreme Court’s Obergefell “opinion” inventing a “right” to same-sex “marriage” was an un-natural, unjust, unlawful act that, as Chief Justice John Roberts noted in his dissent, had nothing to do with the Constitution and Justice Clarence Thomas in his dissent stated lacked “even a thin veneer of law”; and

Whereas the first clause of the U.S. Constitution clearly states: “All legislative powers herein granted [by the states through the People] shall be vested in a Congress of the United States,” to which the federal Court assumed legislative powers using an illegitimate means to reach an unconstitutional result that recognizes invalid unions for the perpetration of immoral conduct; and

Whereas not one of our key founding American “cultural” issues has been changed by a vote of the people, such as abortion, marriage, prayer in schools, and free speech, but rather have all been altered by “court opinions”; and

Whereas the “opinion” of 5 un-elected federal judges are no longer bound by the plain wording of the Constitution as understood and intended by its Framers, and as such they propose to be unaccountable to God as a higher magistrate by perverting the words of the Constitution to mean anything they want it to mean; and

Whereas when a federal act or program is considered “unwarrantable” (unconstitutional), the states have a long history of exercising their moral duty of interposition to arrest the progress of un-constitutional acts by refusing to participate in its enforcement on a large scale, and stop that act or program in its tracks, as in the STAMP Act of 1765, Fugitive Slave Act of 1850, the REAL ID Act of 2005, medical Marijuana, ACA exchanges or Medicaid expansion, and so on; and

Whereas Thomas Jefferson wrote in the Kentucky Resolves, "In questions of power, then, let no more be said of confidence in man, but bind him down from mischief with the chains of the Constitution.", to which the purpose of the Constitution was to define and restrain federal power, not to allow the majority “opinion” of unelected judges to roam at large in the trackless fields of their own imaginations; and

Whereas the 9th and 10th Amendments of the U.S. Constitution reserve all powers to the People and the States which are not specifically delegated to the federal government, in this particular the authority to affirm what constitutes marriage; and

Whereas the Constitution of the State of Texas, Article I. BILL OF RIGHTS, Sec 32 affirms “Marriage in this state shall consist only of the union of one man and one woman”; and the same Constitution charges the Texas State Legislature with authority to determine standards for granting marriage licenses, and codifying that authority in statute; and

Whereas under Texas statute, the Family Code, Title I - The Marriage Relationship, specifically states that “A license may not be issued for the marriage of persons of the same sex.”

Therefore, We the undersigned, strongly endorse, support, and call upon the Governor, State Attorney General, State Legislature, and Public Officials in Texas to perform their moral duties as Lesser Magistrates answering to God, interposing on behalf of the People against the unlawful Obergefell “opinion” which violates God’s law, natural law, the U.S. Constitution, Texas Constitution, and the Texas Family Code, and to treat any and all such unlawful federal acts and “opinions” which intend to unlawfully legislate, as void and of no force in the State of Texas.