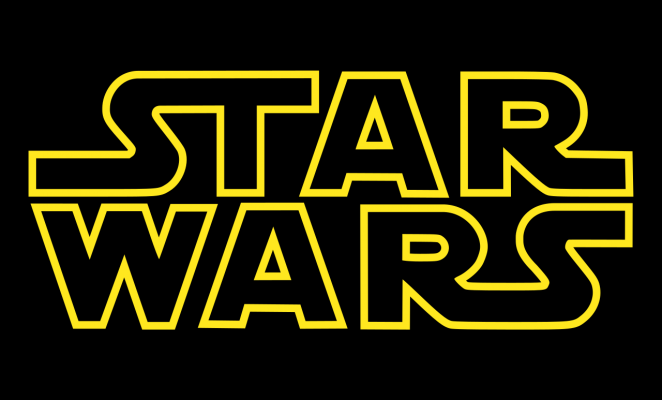 Nepsin should step down from GM and Sys Dev

nepsin.feila is a GM and system developer on Star Wars Legacies RP sim on Second Life. According to the Staff spreadsheet available in the landing zone on sim, Nepsin's duties are as follows:

His secondary duties are as follows: Story line approval.

I, Kings2Glaciers have been apart of this community for over a decade, seeing various owners and staff put down and take up the reigns. I have seen great staff and terrible staff, all for varying reasons. If you take on the mantle of a faction lead, much less the mantle of a GM, you should understand that these roles take a lot of time, time that Nepsin doesn't have. I have tried for over seven months now to be nice with Nepsin, having sympathy for his RL issues and understanding that that takes precedence over a silly medium like Second Life, however when it begins to halt such an important archetype to the sim (Force users, saber wielders), let alone the Jedi without Nepsin himself admitting that it's causing problems, I have to take action because no one else will lest they risk a ban. I'm not afraid of a ban, should that be the result of this petition I will simply become a martyr for the community members that feel Nepsin is a problem.

I noticed that this was an issue when I approached Nepsin in a peaceful manner one evening, asking him to spawn in a lightsaber for my character that had earned it previously. Nepsin had to write the commands cc.spawn lightsaber, cc.give kings2 lightsaber in local chat to complete this task. For the next week I had to wait, occasionally poking him in IMs to eventually wait for him to take 4 seconds to write two commands and resolve the issue. This was my first incident with Nepsin. I looked this over, brushed it off and just accepted that he was "busy", even though he stood in the landing zone every night for 4-6 hours playing other games on steam. We all have our off days, off weeks, sometimes off months. I brushed it off.

I've heard from various members of the community that during the 1313 iteration that Nepsin was inactive in the Jedi group, his group, that he neglected for months, allowing no progression among its ranks because he was "burned out". One would think if they were burned out they would simply resign, right? Well in the case of Nepsin, he didn't resign, in fact he explained to me that he "didn't try to leave, he was begged to stay", this pastebin, recklessly posted on pastebin by staff, says otherwise. You can google "Zenless pastebin" to see the copy yourself, should you not trust this link:

Now we fast forward to the current iteration of SWL, Telos IV. This iteration has seen the installation of light saber forms, Nepsin's dream child that he spoke about back in January. Well, they're finally here. They had a 1.0 edition, that the community tested and balanced. Someone, or something rather (a glitch, according to some members of sys dev), messed with the values we balanced rigorously over weeks. I will add that Nepsin was never present for any of these testing sessions. He never communicated with the QA team, nor the people who had specifically tested and balanced these. There was no quality control in regards to the handing out of forms, thus Nepsin had them removed because he views that the forms were handed out too liberally and in some cases, they were. However this could have been resolved by a command that removed the forms from particular players inventories, though they didn't want to do that out of fear for upsetting those players and causing them to leave.

What was the solution?

Remove the forms, scrap all of the work the QA team put into balancing them and coming out with a simpler, revised version of forms. They released one of four forms to the public, leaving the three others unreleased due to balancing needs, and general paranoia regarding that distribution would be handled recklessly.

His own padawan, in the Jedi group, among others in the order, left because of lack of RP and proper group management.

This is not a personal attack against Nepsin as an -individual-, this will hopefully allow the community to have a voice because as of late they are afraid to do so because they feel they will be banned, silenced or worse, ostracized. If you've read this far and are still unconvinced, is this how you think a staff member should talk to a member of any community? https://gyazo.com/87617ce17f87b73c2a32f8acedebbb5f