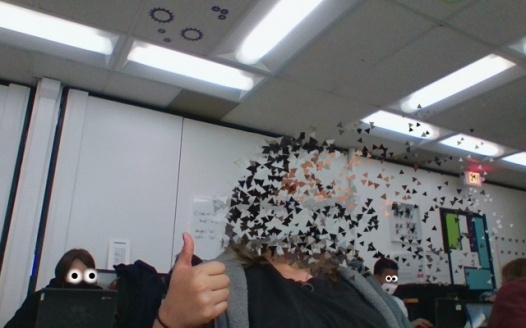 When someone gets turned to dust, they get sent to the "Dust Dimension" where spend as much time as they want being dust. Whenever they come back from the dust dimension, they forget everything that happend there.The reason we know what happend is that we strapped a camera to someone while they were turning to dust and we got footage of it. the dust dimension looks something like this:

We know almost nothing about the dust dimension as people turning to dust has just recently become an issue, so we dont know if people in dust dimension experience extreme pain or not, but it is sppeculated that the dimension is not suited for enjoyable living and has reached temperatures of up to 200 degrees farenheit. Yes they can just Un-become dust but even 5 seconds of being in the dust dimension can be very painful.

2 people have signed. Add your voice!
2%