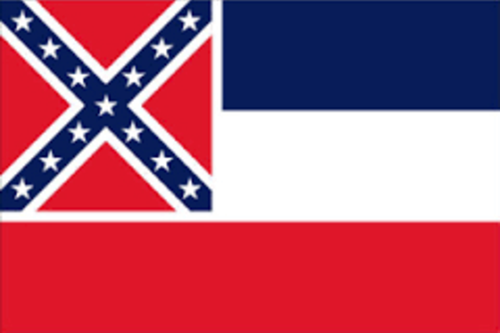 We, the members of the Society for the Study of Southern Literature who have signed below, ask Governor Phil Bryant, the Mississippi legislature, and the people of Mississippi to remove the Confederate battle flag from the saltire of the Mississippi state flag.

As scholars of southern literature, we share a special interest in Mississippi as the home of many excellent writers and the setting of many important works of literature. We value the state's people and its contributions to the culture of the United States.

In the recent past, other southern states have removed symbols overtly associated with white supremacy from their flags and from their public spaces. This is a good sign of progress, and it has led to increased economic development and decreased political marginalization for these states. We believe that the time has come for Mississippi to make this important change.