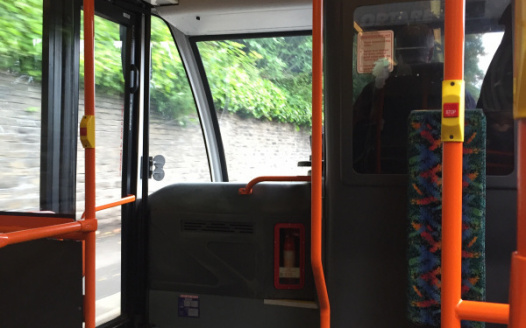 Keep a company that serves people SCT on 10/10a route

Sheffield Community Transport knows people, runs well, responds to the needs of the commuters and is friendly and punctual and it has done a grand job over approximately 10 years. It appears South Yorkshire Transport executive decided that for a few pounds the company that responded to the demand of the people who asked the circular to be kept running, and to add an extra bus during peak morning hour, was not worth the trouble. Under the recent bid they have not renewed the contract ending 31st August 2019, and it is being handed over to Powells, a company with not a good record for user satisfaction.

We the users of this route that serves hospitals demand that this new contract be reviewed and that SCT continues to provide the service we are happy with. Furthermore, because the new company is not based in Sheffield, all those drivers would have to abandon the job or travel to Rotherham if they want to continue. We have spoken to a few of them who said they are not prepared to add so much time to their working life. We are asking SYPTE to reconsider and listen to the commuters that regularly use this service. Plenty of us think that the quality of the service and satisfaction of the user should be considered above a saving. KEEP THE SERVICE WITH SHEFFIELD COMMUNITY TRANSPORT.