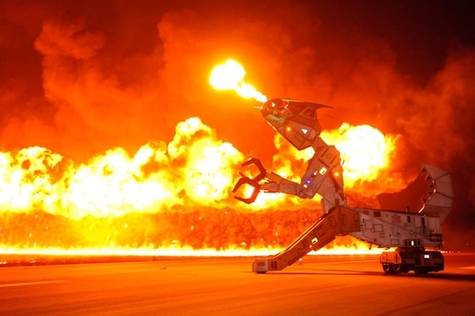 The Georgia Dome, which opened in 1992, has hosted the Super Bowl twice, the Final Four three times and Olympics basketball and gymnastics in 1996. Atlanta's long standing stadium is set to be imploded this year. The final scheduled event at the Dome is the Monster Jam on March 5. This petition is to convince local and state legislators and the World Congress Center committee to allow Robosaurus, the 30 ton automobile and plane eating, transforming robot, to go ahead and destroy the dome after the event.