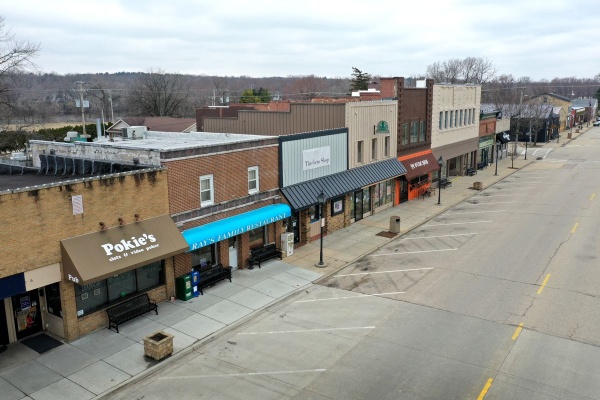 584 people have signed this petition. Add your name now!

It is imperative that Congress quickly write, and the President sign, legislation guaranteeing that Paycheck Protection Program loans being returned by large organizations are used to make new loans to REAL small businesses that were unable to get them in the first round of funding.

As of Sunday, April 26, 13 public corporations have pledged to return 170 million dollars in loans they never should have received. However, under current rules the money CAN NOT be used for new loans without new legislation.

The Payroll Protection Program was created to provide forgivable loans to small businesses in order to help them survive the Covid 19 Pandemic. However, the language of the bill made it possible for well capitalized private and publicly held corporations to also have access to the program.

Taking advantage of their banking relationships, large corporations had their applications for the loans approved quickly, while the those of real small businesses languished until the first round of funding was exhausted.

When this information became public the Treasury Department issued new guidelines for future loans, and urged large companies that had already received them to return the money or risk being investigated and prosecuted.

The country is at risk of losing tens of thousands Main Street stores, restaurants, and other service providers if they are unable receive the help they need. The Payroll Protection Plan was created to make it possible for them to survive. This new legislation will ensure that every dollar originally appropriated will be used for that purpose.