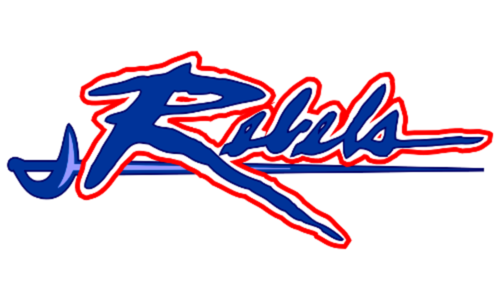 The name and mascot of James F. Byrnes High School, the Rebels, have unarguably become synonymous with a nationally recognized football team and its prestigious fine arts program, including the "Rebel Regiment" marching band and, in recent years, "The Rebel Theater Company".

Unfortunately, the Rebel name has come under attack by a member of the local NAACP chapter, and that member is requesting that the group petition the district for a change. While members of the group may feel justified in this move, many of us do not share the same sentiment. Many teachers, students, alumni and general supporters of the school do not see the Rebel name in a negative light, but embrace it for what it has become under its highly regarded programs.

Being a Rebel simply means you attended a school that took academics seriously, provided wonderful teachers who wanted you to succeed, could provide state and nationally recognized programs to be a part of, and had classmates that could come together and celebrate the good, yet uplift one another through the harder times. Nothing more. Nothing less.

If you are proud to be a Rebel or would simply like to voice your support in opposition of a name/mascot change, please take a moment to sign and share this petition. Thank you!