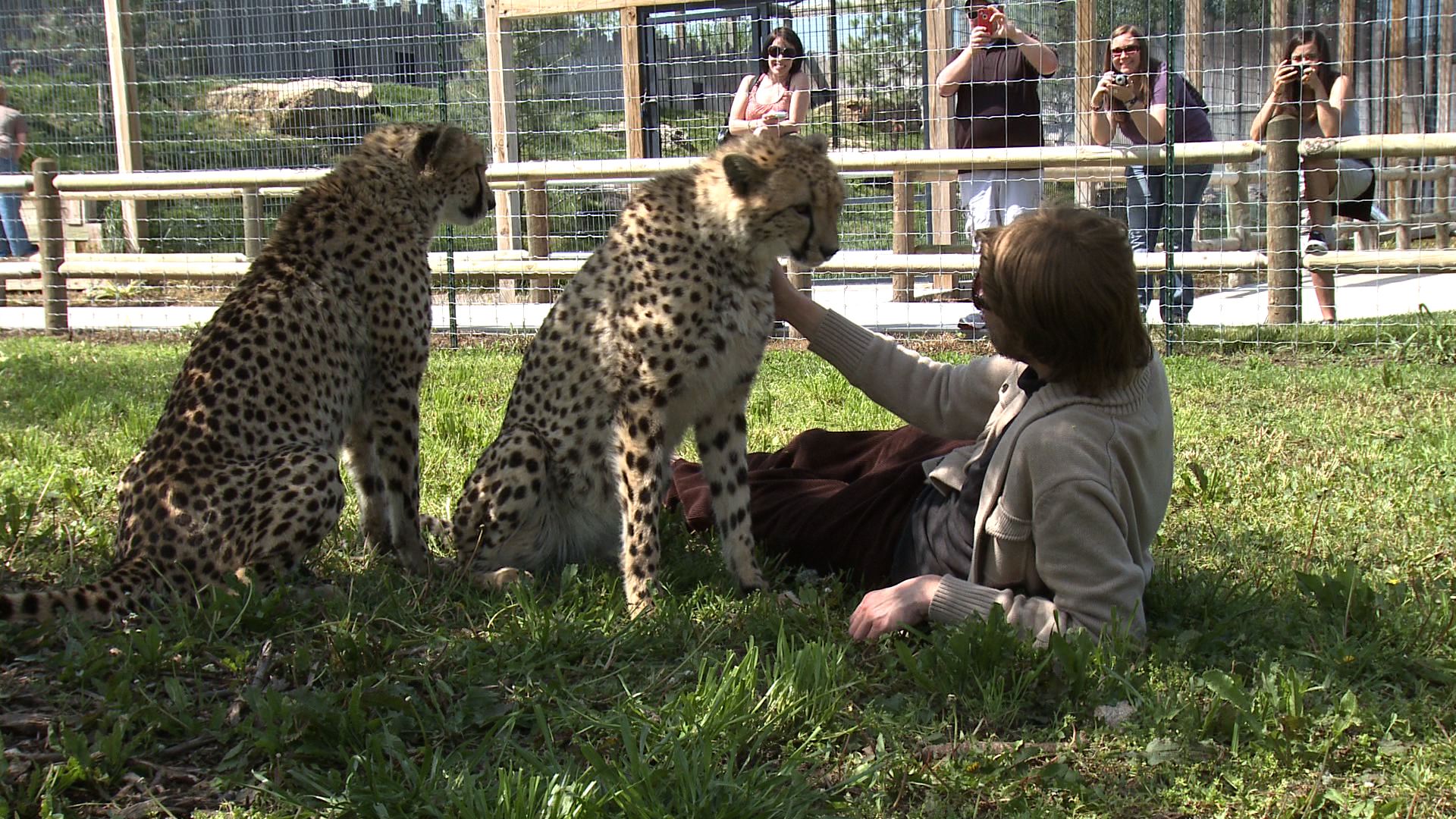 Whether as a honey badger, pangolin or zebra, WE WANT RANDALL'S VOICE in Disney's upcoming TV spinoff of The Lion King!

Randall's viral YouTube video, "The Crazy Nastyass Honey Badger", has amassed over 68 million views, helping the once threatened species, to, with the help of Colleen and Keith Begg; and other wildlife conservationalists, now flourish. Having Randall lend his voice to The Lion King sequel makes sense. If you agree, please sign this petition, so the world's favorite, outrageous wildlife narrator can be in the picture! Our goal is to reach enough signatures to show Disney who they ought to cast for the film, in any capacity.