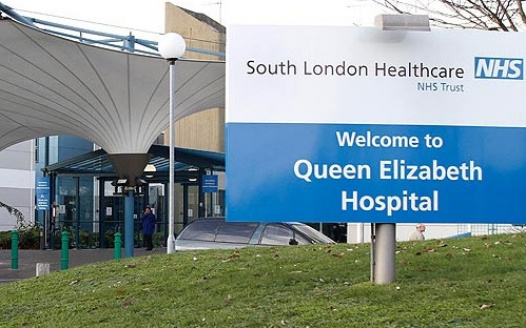 We are demanding an end to poverty wages of £7.88 per hour for cleaning and security staff working at Queen Elizabeth Hospital in Greenwich.

We are calling on Lewisham & Greenwich NHS Trust to:

The private contracting company the ISS Group employs hospital cleaning, portering and security staff at the Queen Elizabeth and many other hospitals across the UK. The group announced profits of over £500 million in their 2017 annual report, yet they continue to pay poverty wages to staff who play a key role in helping to support the running of our NHS.

We want to put pressure on the Lewisham & Greenwich NHS Trust as we believe staff supporting the running of our NHS hospitals deserve better.