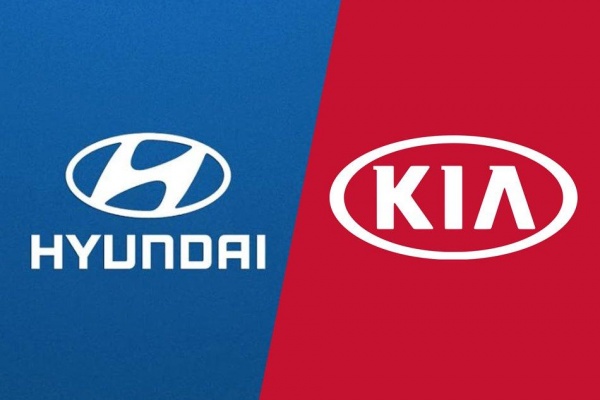 With the newly released 4th revision of Kia's PI1803 and PI1802, and Hyundai's T3G engine recall campaigns, the new paid labor times have been slashed from what they used to be according to the new Kia Warranty Bulletin 2020-27. Engine replacements used to pay roughly 8.1hrs to 8.8hrs depending on tests done/model/engine type. Now, the labor times have been dropped to as low as only 5.6hrs, with most engine replacement times being 5.8hrs-6.5hrs, with the absolutely highest paid engine replacement with any combination of situation/model/engine type being 7.9hrs (turbo sportage AWD Check Oil + No Crank + TL PWA for Engine R&R + Software Update). Kia/KMA and Hyundai have been dropping labor times for different repairs here and there for a while now, most notably the KDS operation times, but this is just going too far and being too unreasonable. This petition is to make Kia/KMA/ Hyundai restore our previous engine replacement labor times back to a fair amount of labor time.