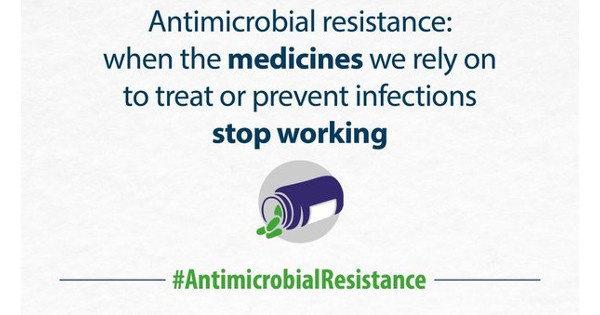 Introduce the PATH Act to the US Senate

We request that Senator Gillibrand of New York introduce the Promise for Antibiotics and Therapeutics for Health (PATH) Act to the US Senate in order to slow the progression of antibiotic resistance and bring new antibacterial treatments to patients.

The CDC estimates that in the United States, over 2 million people contract an antibiotic-resistant infection and over 23,000 people die from these infections annually. These numbers rise as our antibiotics lose effectiveness and fewer new antibiotics reach the drug market. If this trend continues, experts estimate that worldwide by 2050, 10 million people will die each year from infection, which is greater than the number that die annually from cancer.

The PATH Act aims to prolong the effectiveness of our remaining antibiotics and makes it easier for new therapeutics to reach patients. It does this by calling for improved monitoring and reporting of antibacterial drug use, bacterial resistance to these drugs, and antibiotic stewardship programs. It also creates a streamlined premarket approval pathway for new antibacterial drugs for use in limited populations where there is unmet medical need. These drugs can be expanded to broader populations if safe and effective.

The PATH Act was previously introduced to the US Senate, but expired before receiving a vote. We ask that Senator Gillibrand of New York sponsor this bill and introduce it to the senate. By re-introducing the PATH Act, we give this important bill another chance to save lives and preserve public health.