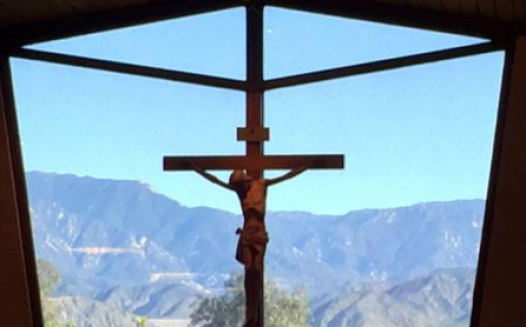 We citizens of California want to have the right to practice our First Amendment by Public Worship and the freedom to assemble and our right to petition against an unjust law forbidding us to assemble. We petition churches open their doors for normal weekly services "UNRESTRICTED."

Everyone has the right to freedom of thought, conscience and religion; this right includes freedom to change his religion or belief and freedom, either alone or in community with others and in public or private, to manifest his religion or belief, in worship, teaching practice and observance.

Congress shall make no law respecting an establishment of religion, or prohibiting the free exercise thereof; or abridging the freedom of speech, or of the press; or the right of the people peaceably to assemble.