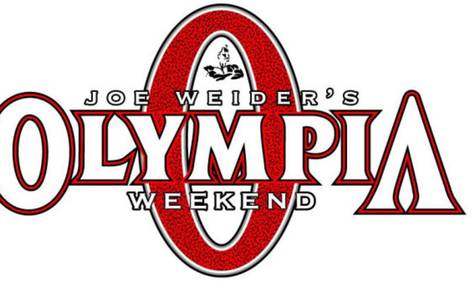 During recent Mr. Olympia contests, Bob Cicherillo has announced the first place winner while the last two competitors are waiting to hear the results. "The next name I announce is the new winner of this year's Olympia". Once the winner is announced, second place gets next to no time in the spotlight. All that dedicated training and hard work of being the second best bodybuilder on the planet gets completely overshadowed by the announcement of the winner.

No other competition in bodybuilding does this. Even 6th, 5th, 4th and 3rd get their time on the stage with award presentations and pictures. Second place is merely an afterthought once the winner is announced.

The Mr. Olympia contest, being the highest and most sought after accolade in all of bodybuilding, needs to adhere to the same rules as all other shows. The top 10 best bodybuilders on the planet should all get the same amount of time, respect and attention. No one placing in these top honors should ever be cast aside or overshadowed. Therefore, this petition is to clearly show those in the IFBB, AMI and the Joe Weider foundation that ALL competitors that place in this show should get the same recognition. Second place needs to be announced and called out BEFORE the first place winner so that everyone can get their deserved time in the spotlight!