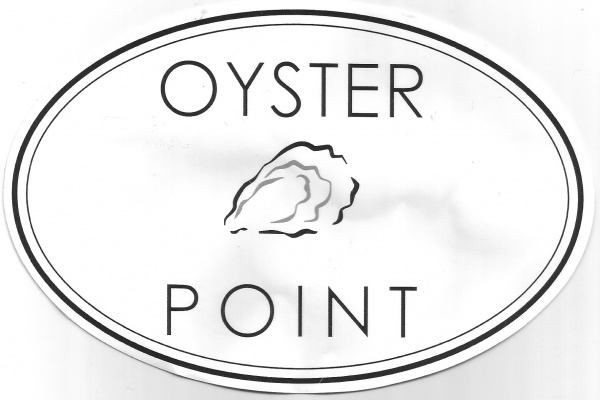 We, the below signed residents of Oyster Point, oppose the proposed changes to the partial magnet proposal, as applied to District 2/Mount Pleasant.

Charleston County School District's Board of Trustees is considering sweeping changes to the partial magnet program, including removing the partial magnet status of Laing, our award-winning STEM magnet middle school. The proposal is based on a need for reforms in other parts of the school district. However, in District 2 (Mount Pleasant), all indicators are that our schools are performing excellently and do not need these reforms. The District 2 Constituent Board has objected to these proposals.

District 2 has just gone through two major rezoning processes: middle school, which went into effect just this school year; and high school, which will go into effect next year. In addition, neighborhoods north of the IOP Connector were moved from Jennie Moore Elementary to Whitesides Elementary in 2015. That is 3 rezonings, each school level, in 5 years.

Oyster Point has been (and will be) significantly impacted by these rezonings, having been moved from Laing Middle School to Moultrie Middle School, and then being kept at Wando High School and thus separated from the majority of our Whitesides Elementary zone. The DD2 Board's estimate is that approximately 80 students from an 8th grade class at Moultrie will go to Wando (one of the largest high schools in the state).

Currently, 20 students from Oyster Point attend Laing as Magnet Students, and 9 attend Moultrie. As we adjust to all these rezonings, we have families opting to go to Moultrie (students stay with their elementary cohorts for middle school), and families opting to go to Laing (students go to middle school with the kids they will go to high school with). We are a great example of how the "school choice" program works.

And so We, the below signed residents of Oyster Point, oppose the proposed changes to the partial magnet program. We respectfully request that the CCSD Board of Trustees not make any further changes to zoning and attendance (such as these magnet proposals) at the schools in Mount Pleasant's District 2 at this time. We ask for more stability for our children and their school assignments.