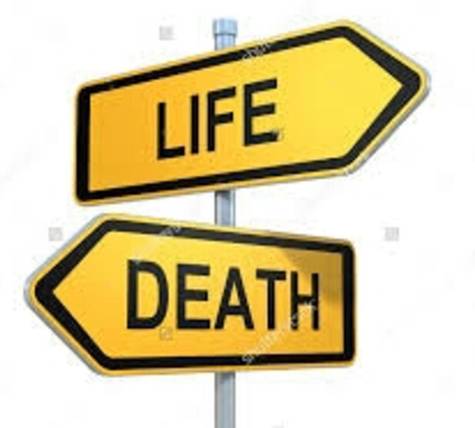 1741 people have signed this petition. Add your name now!

I, along with several other people, have lost too many loved ones to ONE SINGLE ROAD/INTERSECTION. When is enough enough? How many more senseless deaths do there have to be before something is done about it? Patch work will not save a road! Old 95 and the intersection at 93 is getting the same respect as "Dead Man's Curve" going out towards Cameron. Too many people were tragically lost on that road before lights and signs were put in place. Those lights have now tremendously cut down on accidents on that road. I grew up in Academy and now live in Temple, and I cannot even come close to guessing the grand total amount of wrecks/deaths caused by Old 95 and the intersection at 93. I'm saying it now. Enough is enough. I will not sit by and not at least try to do something. When people talk about avoiding a certain road because they're scared of it, that is absurd, but completely understandable. If you are somebody who has been affected by this road/intersection, I urge you to "sign" this petition. If you're somebody who cares for the wellbeing of people, I urge you to "sign" this petition. I've had enough.