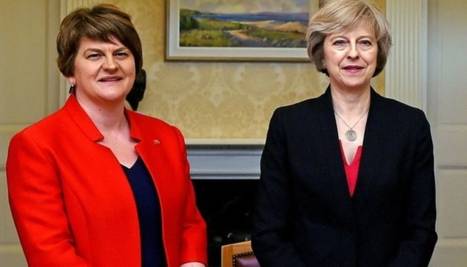 After losing her majority, Theresa May is seeking to do a deal with the DUP to stay in power.

The DUP oppose LGBT rights, oppose freedom choice for women, believe creationism should be taught as science in schools and that climate change does not exist.

We demand to know the terms of any deal, what it will cost the people of MK and believe that any deal with the DUP will be a bad deal for Milton Keynes.

We call on the two Conservative MPs for Milton Keynes to oppose any deal or working relationship with the DUP as it would be in contrast to the values and principles of the people of Milton Keynes.