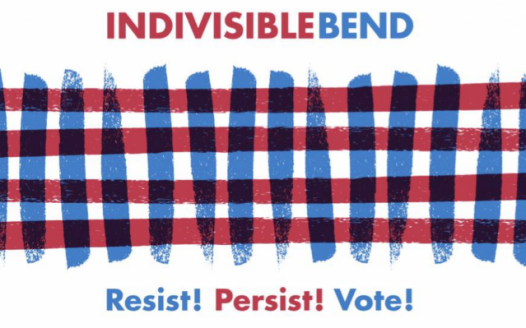 THE FOLLOWING OPEN LETTER WILL BE DELIVERED TO NATHAN BODDIE

We, the undersigned, call for Nathan Boddie to immediately withdraw from his candidacy to represent House District 54. Given recent events, it is clear that Nathan Boddie is no longer a viable candidate and does not represent our community's values of honesty and integrity. We are calling on Dr. Boddie to do what is best for Bend and for Oregon, and to immediately step down. His continued presence in this race is a dangerous distraction at a time when all efforts must be directed toward electing progressive candidates that fully represent our values. We need to quickly move forward with a strong Democratic candidate that we can all unite behind to win this race.