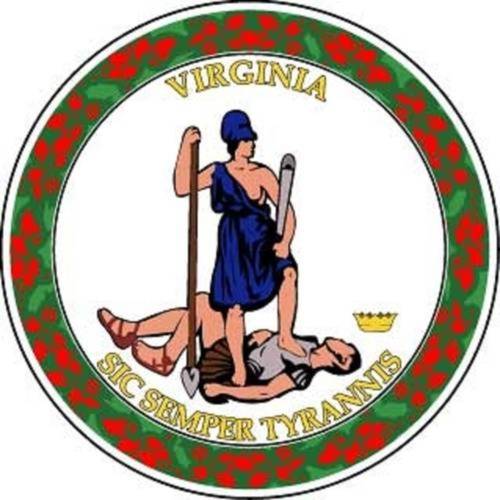 It happened in 1824, 1876, 1888, 1960, 2000, and 2016. Never again: Virginia should be a signatory of the National Popular Vote Interstate Compact and join the 10 States and 165 Electors that are already pledged, when enough states for make a block of 270 electors, guaranteeing a victor, then all those states will, under their Constitutional Authority pledge to send electors for the candidate winning the overall National Popular Vote.

In the abbreviated 2017 session, on 24 January, HB 1482 was tabled in the Elections Subcommittee of the Privileges and Elections Committee in the Virginia House of Delegates. This was a major setback for those who seek to ensure every single vote counts—one person, one vote—across this entire great nation of our.

Please call a special session of the General Assembly and send down a call for passage of the National Popular Vote Interstate Compact and pledge Virginia's 13 electors to vote with the popular plurality when we and if reach 270.

Please do this so all members of both the Virginia House and Senate will have a recorded vote for all in favor of the National Popular Vote Interstate Compact. Virginians need to know where their representatives stand on this issue before they people vote for all 100 House Members in 2017 and State Senators in subsequent elections.