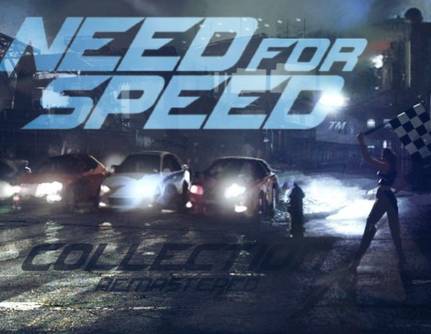 Do you ever play modern racer games and feel like something’s missing? Sure the physics are on point and the graphics are flawless but it’s just missing that nostalgic feel the Underground series gave us. That gripping story line. Starting from the bottom as an unknown kid with basic cars to becoming a street-racing legend in a Skyline GT-R that nobody can touch.

My childhood love of cars stemmed from my love for the Underground series & Fast & Furious. I know.. I can here you sighing already. I love Supra’s and Skyline’s but they are only part of a long list of dream cars. I’m a car enthusiast, pure and simple.

So getting back to the point.

Need for speed 2015 was a good game and a step in the right direction for the franchise. That said, it's still lacking a lot. Content aside, it was mostly the nostalgic ride we so badly wanted.

What now? It's obvious.

The answer is stamped all over the comments section on almost any NFS media post. We wanted another Underground, what we got didn't suffice so the next and final hope for the franchise is to revamp and remaster the first 3 street racing themed games. Underground 1&2 and Most Wanted. Surely 2 platforms ahead we can up the graphics and put them all on one disk. The true icing on the cake would be an online world such as Need For Speed World to explore while navigating to and from story missions.

This is it people, your chance to make it happen. So sign this petition and get it done!