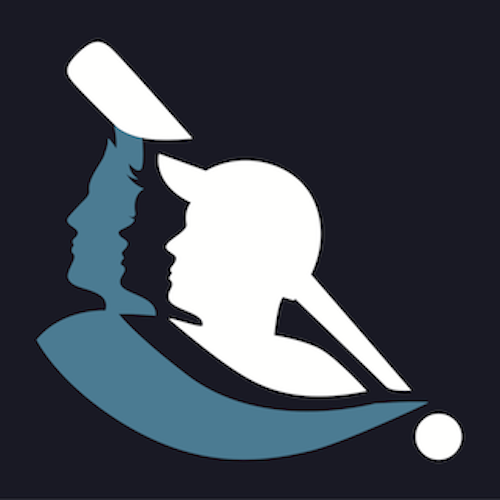 Tell MLB owners to pay their Minor Leaguers at least $15,000 per year.

709 people have signed this petition. Add your name now!

MLB organizations collectively take in nearly $11 billion per year, yet they pay their Minor League players poverty-level wages. Most Minor Leaguers earn less than $7,500 per year and none are paid for their work during spring training. Players are forced to cram into small apartments or even skip meals to stay afloat.

This must end. Together, we can make it happen. With our Fight for $15,000, we're demanding that MLB teams double Minor League salaries. Doing so would cost each MLB team less than $1.5 million per year, roughly equivalent to one Major League utility player or middle reliever. Join the fight and sign our petition today!