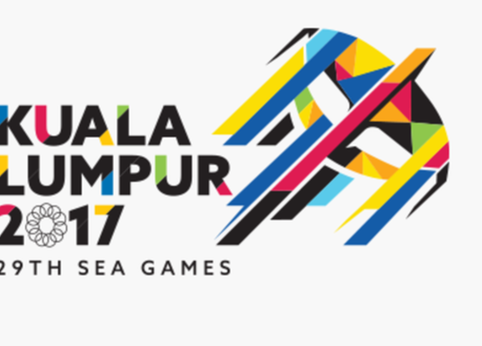 822 people have signed this petition. Add your name now!

The Marathon (42.195km/ 26.2mile run) event has been dropped from the initial events list for the South East Asian Games 2017 (SEAG17) in Malaysia by the Olympic Council of Malaysia (OCM). Source: HERE. In July, the OCM will be holding another meeting to discuss and confirm the events being competed at the SEA Games next year.

The marathon is a historic event that has been featured in every Olympics since 1896 (Wikipedia) and for the SEA Games, since 1965 (except in 1999 for unknown reasons). It has been the cornerstone of the athletics event at every edition and has always been nothing short of inspiring for the region.

I hope that we can bring the marathon back to the SEA Games in next year's edition in Malaysia.

With so many runners in South East Asia, I am sure we can make this work!