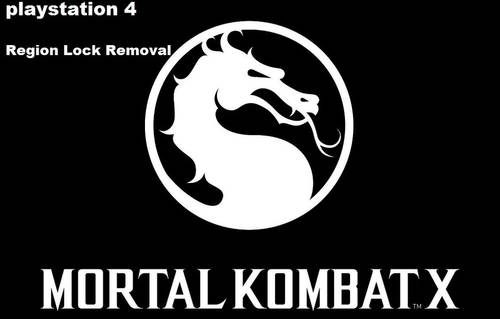 "MKX" An amazing fighting game that has been released April 2015, with NRS updating the game almost monthly it has become more stable and so much more solid.

We can challenge friends to fight each other in the "King Of the Hill" mode or multiple other fun modes.

Sadly We/Us Playstation 4 players that have friends living either in the US or EU cannot play each other, in other words, I am from Europe and cannot play against my friends that live in The United States. It seems the Xbox One does not have this issue.

I participated as a European in the MKX Online Beta, to find out I was able to fight against people that lived in the US! The region lock was not inside this build, and I played all the way over here against my friends from the US without any problem!!

Now we need to let out voices be heard, I know I can't be the only one wanting to get rid of this unnecessary hinder that is the "Region Lock"

At least make it optional for all the fan's of this amazing franchise!

Signing this petition could/can make a difference, for us players on Playstation 4 to be able to fight against our friends overseas.

My sincerest gratitude to everyone that will sign & support this petition.