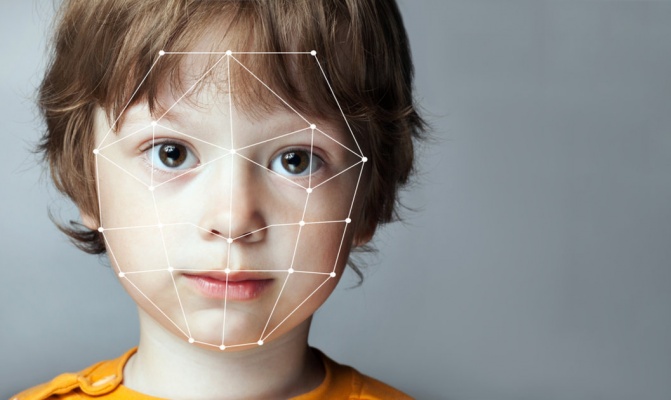 We are parents, students, and taxpayers in the Lockport City School District. The Lockport Board of Education functions on the basis of public trust. But that trust only works if there is accountability when mistakes are made. The district’s facial recognition surveillance project, now blocked under New York State law, was a mistake that cost taxpayers $2.7 million.

As a community we have a right to answers to three sets of questions and we are calling on the Board to answer these questions, in writing and publicly on the district Web site:

1.Financial Conflicts: Who made the decision to rely on the guidance of Anthony Olivo in developing the district’s security plan? When did the school district staff and board become aware that Mr. Olivo had a direct financial connection to SNTech, the company selling the facial recognition system? How was that conflict of interest brought to the Board’s attention?

3. Investigating a Parent: In an email exchange obtained by the Union-Sun and Journal, Anthony Olivo and Rob LiPuma, the district technology director, discuss their investigation into the background of a district parent, Jim Shultz, who raised concerns about the project. That investigation included his employer, the college he went to, past associations, and other matters. In a meeting between with the newspaper’s staff that included Superintendent Michelle Bradley, Assistant Superintendent Deborah Coder openly bragged about the district staff’s investigation into Mr. Shultz’s background. How does the district justify its use of public resources to investigate the background of a parent solely on the basis of him raising questions about a district project?

We look forward to your prompt reply to these questions.