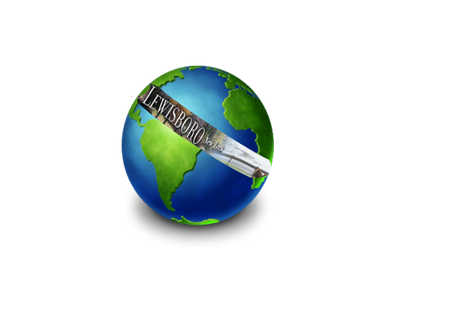 [signers - Lewisboro residents only please, and please note the Lewisboro hamlet you live in in the comments]

7 of 10 Americans favor US participation in the Paris Climate Agreement, and majority support is found in both major political parties and in every state. The recent declaration by the President that the United States will withdraw from the Paris Climate Agreement is therefore inconsistent with American public opinion, and puts the US in the position of thwarting global collaboration on this existential issue rather than leading. In light of this,

We, the undersigned residents of the Town of Lewisboro, personally commit to supporting the work of mitigating climate change, and urge our town board to issue a resolution