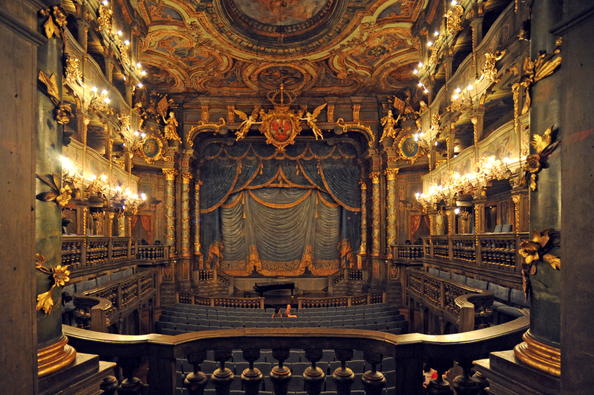 1420 people have signed this petition. Add your name now!

We, the citizens of Laguna Niguel and South Orange County, desire that the 22 acres of open land adjacent to the LN City Hall be transformed into the Laguna Niguel Cultural Center (LNCC). The LNCC would consist of 1) Performing Arts Center/Theater 2) Town Center 3) World-Class Art Museum, and 4) NO MORE HOUSING.

Guardian Stewardship Foundation generously proposed to purchase the land from the County and develop a Town Center that would include the Theater, Museum, and walking paths amidst sculpture gardens. This is a rare opportunity to create an iconic destination that would define our city.
The OC Board of Supervisors rejected this proposal and instead chose one including 182,500 square feet of apartments so they could make more money. County staff wants to control the property, so they won't sell it and want to lease it instead. The county should be about serving the public, not profit or power. The supervisors should sell the land to someone who will build what the people really want.
The County of Orange failed to solicit the opinions and desires of the residents of Laguna Niguel before making this decision. Now is your chance to let them know what we want!