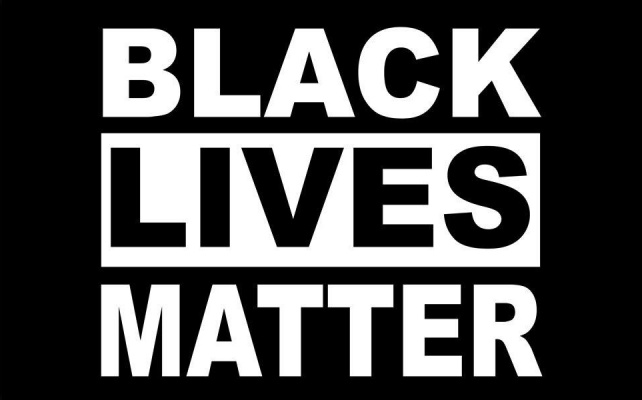 Kirby School and the Board of Trustees have made Facebook posts and sent out emails apologizing for their silence and acknowledging that BLACK LIVES MATTER. Racism is alive and well in the world and at Kirby School and there is so much more work to do. Keep fighting the fight.

UPDATE:
Kirby School made a public post to their Facebook page on Saturday, June 13 at 10:52am. If you want to see it and comment, here is the link:

In the wake of the murder of George Floyd and the protests that have swept the nation, Kirby School, which was named after the suffragette Georgiana Bruce Kirby, whose mission statement claims to teach students to "engage diverse communities with thoughtfulness and respect," has remained silent on the matter. Alumnae communicated with the Head of School, Assistant Head of School, and the Chair of the Board. The response was inadequate and full of excuses but no commitment to act. They listed various efforts at internal diversity work, but their lack of public support for Black Lives Matter shows how much more work the school needs to do. They have made no apology for their lack of response nor have they committed themselves to making any kind of forceful public statement of support that Black Lives Matter.

We ask that the administration publicly declare their support for Black lives and apologize for their inaction. All lives can't matter until Black lives do.