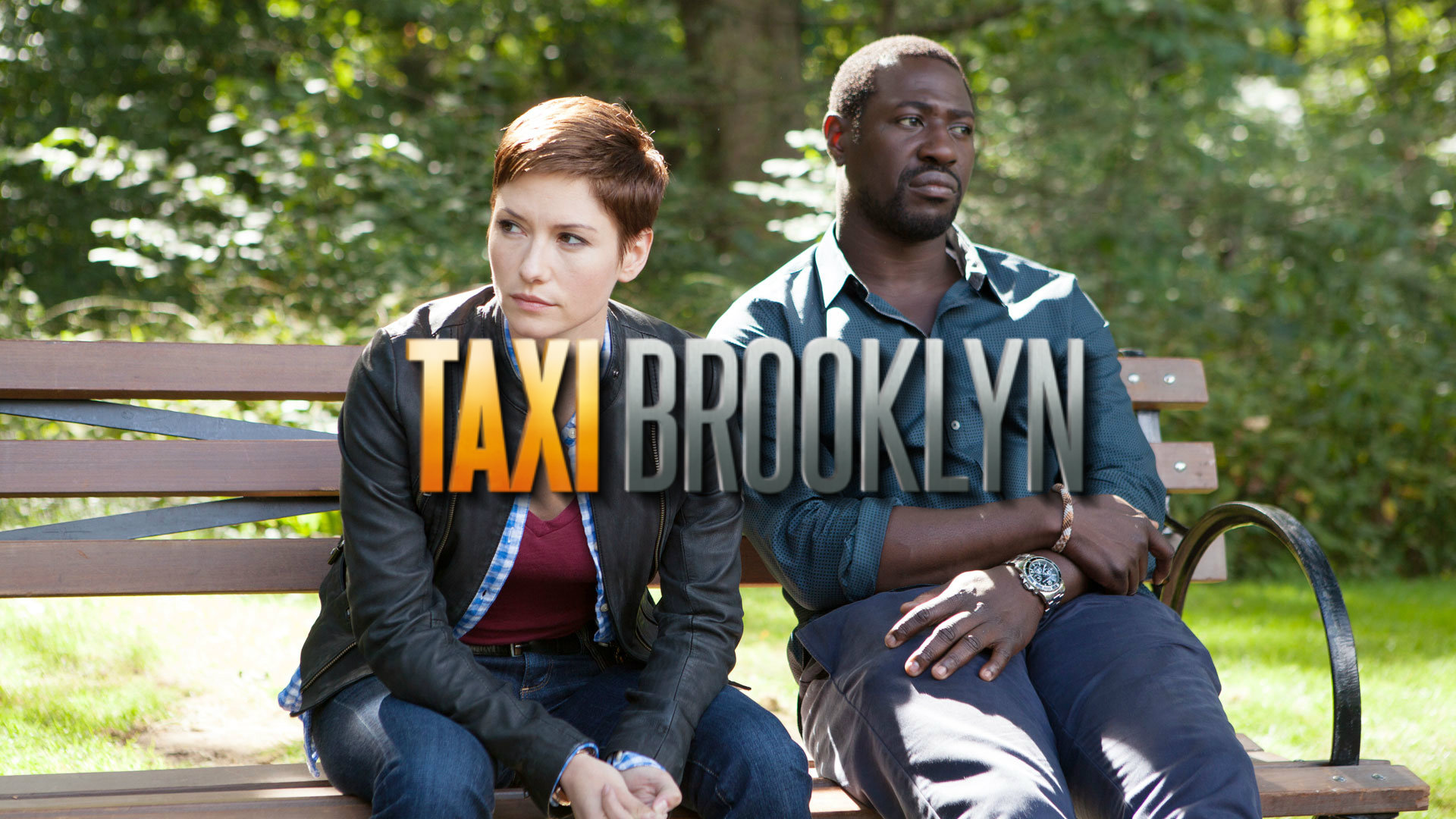 ABOUT THE SHOW
Chyler Leigh stars as hard-as-nails Det. Caitlyn "Cat" Sullivan, a woman hell-bent on finding her father's killer. After she's demoted to foot patrol for reckless driving, disobeying orders and personality conflicts, Cat meets taxi driver Leo Romba (Jacky Ido). A highly skilled driver, Leo is a charming French African from Marseille. Realizing Leo lied on his immigration forms, Cat offers him a deal: In exchange for his driving skills and taxi, she will help Leo with his immigration problem. In order to stay out of prison and avoid deportation, Leo agrees to partner with Cat and quickly becomes her personal driver, consultant and friend as they race through the streets of New York solving cases and trying to uncover the mystery behind her father's murder.
-NBC
Taxi Brooklyn is an amazing and exhilarating cop show, and in my opinion, the best cop show out there at the moment. But the first season of the show has just come to an end with the scary finale that premiered Sept 10. Now NBC must decide whether the show stay's alive and lives on, or is cancelled.
The show is really good and quite entertaining! It needs to be renewed for a second season. Please help by signing this petition and by spreading the word all around social media using: #KeepTaxiBrooklyn!