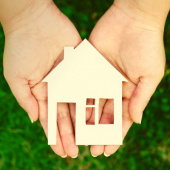 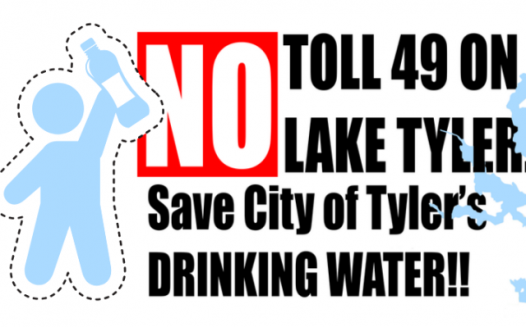 (Note: When you go to sign, iPetition will ask for a contribution. Just click "Next" and then "X" out of that tab to proceed. We are NOT asking for donations. It is an iPetition advertisement we do not support.)

Regarding the upcoming expansion of Toll Road 49 (Segment 6), we present ourselves as a local nonpolitical organization known as Keep Loop Off Lake (KLOL) dedicated to the following:

The NETRMA proposed Orange Routeand/or Blue Route and/or Pink Route and/or any NET RMA proposed routes in the vicinity thereof egregiously violates these same objectives and would provide a disastrous choice for Toll Road 49 expansion.

Statements made here regarding the proposed routes are based upon facts and not subjective opinion. These facts are supported by engineer reports and GIS analysis and are referenced and available online at KeepLoopOffLake.com.

All the following signees fully support in totality the content of this coalition letter for the benefit of Smith County taxpayers and private property owners.

Say NO to Orange Route, Blue Route, and Pink Route.

Say YES to the Green Route.