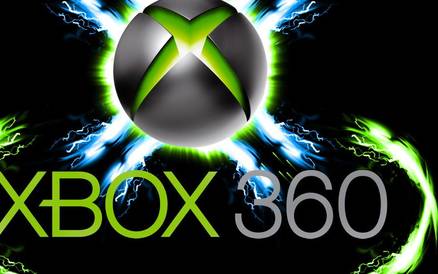 So, It is rumoured within the next few years/year, XBOX will close and stop offering support too the Xbox 360 users?! How can they do this when they have their best games running on the 360?! Well people have heard rumours stating that when The next Gen console, The Xbox One, Reaches high sales they will no longer need the 360. This is what happened too the original XBOX, Once 360 took over they no longer provided servers or support too that gen.

What do you think?! Whether you believe it or not, The petition will act as a deterrent and will also show XBOX that Xbox 360 still rules!

Lets Keep this petition going, Lets keep the xbox 360 in peoples living rooms, Not in the attic!

Sign below! Work together, and they will have no choice too keep them! when it owns!

Petition made by William Morris.