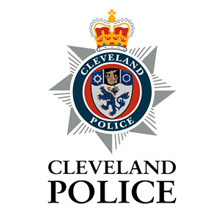 This is a petition in defence of 2 incredibly solid brave women, they have been harassed and assaulted by Cleveland Police and vexatious neighbours in Gillpark Grove such as Paula Wright, Katie Wright, Kenny Stubbs, Anne Holland and Jade Leigh Holland, all for raising concern of possible pedophile activity by a local Vicar in Seaton Carew Hartlepool named Paul Allinson, the Hartlepool Mail has slandered these women and now WE THE PEOPLE DEMAND JUSTICE FOR THEM! Their documented story can be found on google under: vicar paul allinson court trial facebook