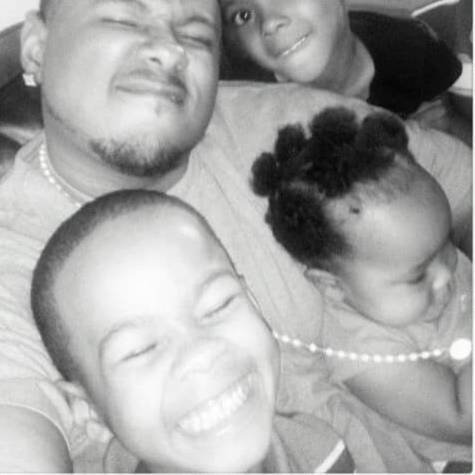 333 people have signed this petition. Add your name now!

On October 7th, 2014 Andre DeMont Thompson was convicted and sentenced to 30 years in prison for a crime he did not commit. The crime he allegedly commited was a murder that occured on October 5th 2012. Andre was brought in for questioning for this crime on October 17th 2012, he was told he was not under arrest. The police then begin to badger him about his whereabouts and timeframes. He was then taken into custody and sat in county until bail was made.

For two years he did the best he could preparing for trial with court appointed attorneys who wanted nothing to do with him or the case. He was finally given a public defender who basically told him that he should say self defense or take a plea without even trying to fully undertsand that Andre was not the person who committed the crime.

On trial day, so much information was twisted and biased from the prosecutions side nobody did anything to stop what was actually happening. The judge basically allowed opinions on the record as facts. The prosecution did everything in their power to make Andre seem like the bad guy. He was dehumanized and his character was defamed.

I am writing this petition because I beleive he was not given the proper assistance and representation to clear his name and the Justice department did not do its job.

There is a murderer roaming free and an innocent man sits in prison. Andre is a loving, caring and giving son, brother, uncle, father and husband. He has been stripped of his freedom due to the lack of inexperienced and incompetent people that work for the department of justice.

We, his family, friends and the undersigned ask that his case be re opened and re evaluated by veterans that comprehend facts, and the rights of the people.