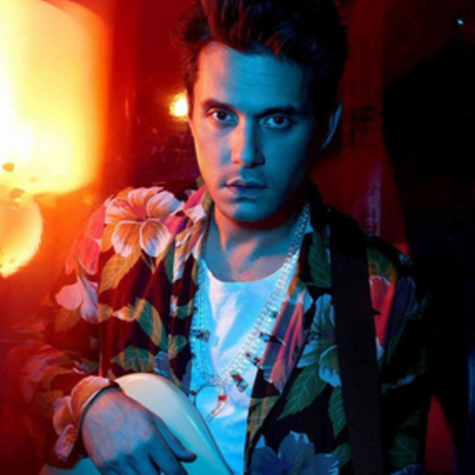 John Mayer is a music superstar, seven time grammy winner, and a creative genius. After releasing his seventh studio album this year and selling out stadiums across the country for his very successful tour I believe this highly talented man deserves a star on the walk of fame. For this to happen John Mayer or his recording company would need to submit an application nominating him. This petition is to show John and his record company at Columbia Records, as well as the Hollywood Walk of Fame committee, that we the fans would like to see him receive this honor. Please sign this petition and share with other fans so that we can get this done for John!