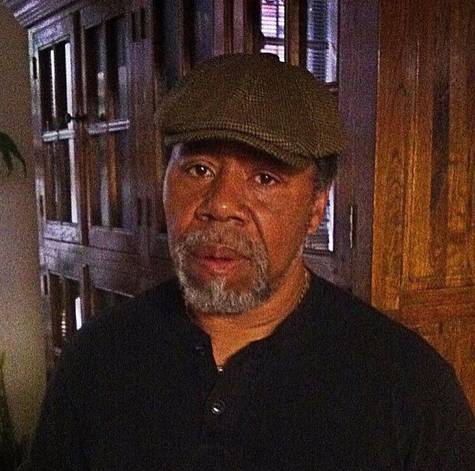 For those of you who may not know, recently, my family and I have experienced an unfortunate loss- one of our guardian angels, Michael Lancaster. He was A Husband, Father, Brother, friend, therapist, and so much more to family, friends, and strangers. My Uncle Michael Lancaster was a peacemaker for all. He was affectionately known as the “Mayor” of West 121st. We would like to honor his memory with a petition to rename 121st, "Michael Lancaster Way". He will never be forgotten, but we want to ensure his name will live on forever. Please share my post so that we can get as many signatures as possible.