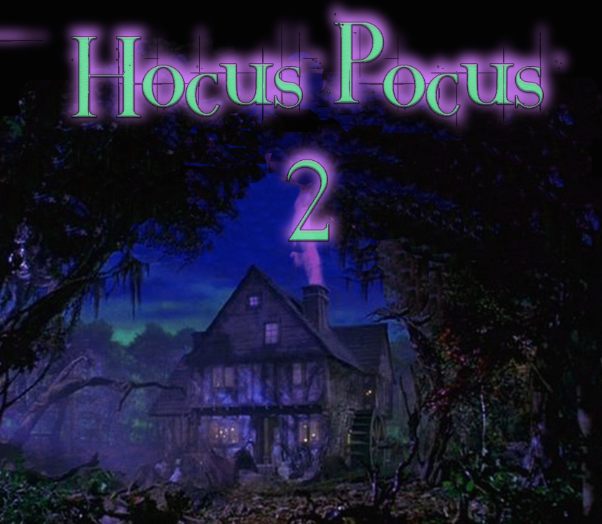 Since the movie came out in 1993, I often wondered if there would ever be a sequel. It might be silly to think it would be possible now, twenty-one years later. You cannot possibly do a sequel without the original cast right? That is the only way it would ever work!

Well, we may be in luck! Bette Midler recently said that she has "canvassed the girls and they are willing to do it."

Do you hear that Sean Bailey? The Sanderson Sisters want in! Bette Midler, Sarah Jessica Parker & Kathy Najimy are willing to do a sequel to Hocus Pocus. What about you?

To anyone out there reading this who loved the first movie and are as passionate about a sequel as I am, please sign the petition and spread the word!

“We have no say in it, so if you want Hocus Pocus 2, ask the Walt Disney Company. The ball’s in their court,” Midler wrote.