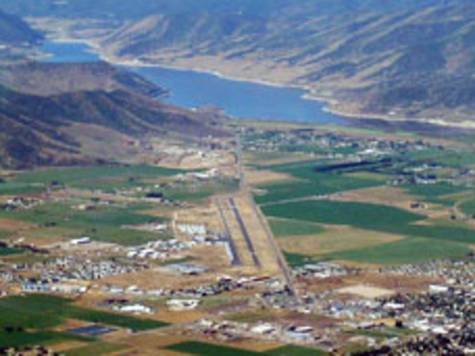 Do NOT Expand Heber Airport

Therefore, we Heber Valley Residents resolve that no 'safety upgrade' runway relocation expansion of the airport should be approved without an official vote of Heber City voters, and respectfully request Heber City Council approve a resolution to that effect.

Be it further resolved, that no further funds should be expended for studying, planning or considering any expansion, runway relocation or 'safety upgrade' to a CII Airport.

Finally, any decision on expansion will be through an affirmative vote of Heber voters.

Please signify your support in the Right Hand column: