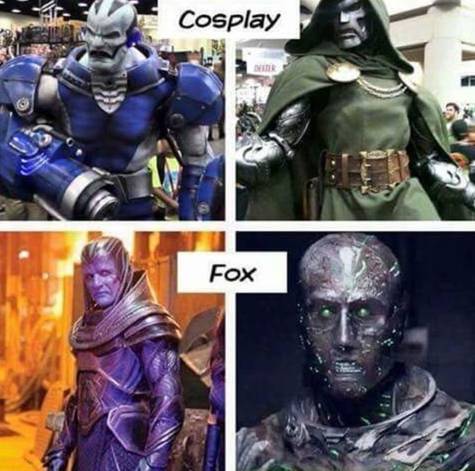 Fox needs to give their Licensing Rights back to Marvel!

This is a petition to see how many supporters we can accumulate to convince Fox to give their comic book character licenses back to Marvel Entertainment.

Marvel Entertainment continues to make Movies and TV shows that fans dreamed they would be able to see in their lifetime however, they still have a pretty big hole in their lineup that is holding them back from true media entertainment perfection. They are not able to release any movie or TV shows that include some of the iconic characters we all grew up with.

The reason for this is because Fox continues to hold on to the licensing rights they acquired from Marvel so many years ago, and prior to Marvels ability to produce the more recent Motion pictures and TV entertainment they have mesmerized the world with in recent years. Fox continues to produce subpar content with these licenses and its time we as the people being subjected to it, take a stand!

Please sign in your support to enable Marvel entertainment to become whole again and prevent Fox from producing anymore horrific titles which abuse and ruin so much of what the hard working artist and writers at Marvel have spent decades building and creating.